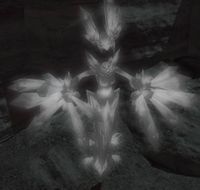 Luminare is a Rank A Elite Mark found in The Lochs. 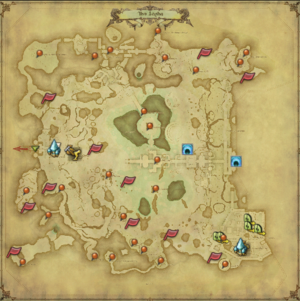 10 Allagan Tomestones of Astronomy. Players will also have a chance of obtaining a

Golems are creations of clay or stone which are imbued with a semblance of life. Luminare might be thought of us such a construction, only one which formed naturally from crystals.
Considering the lack of external impetus, there are scholars of aetherology who theorize its existence is closer to that of a sprite.
All we know for sure, however, is that such crystalline entities began to appear following the Calamity, and that they attack without fear or provocation. They are beautiful to behold, yes...but only from afar.