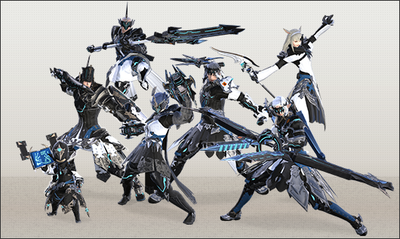 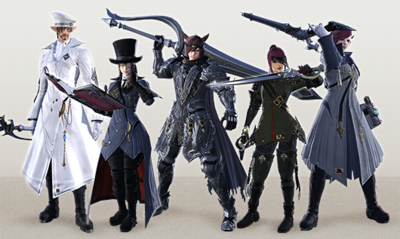 Allagan Tomestone of Poetics is a type of Allagan Tomestones introduced in patch 2.4. They drop from level 50/60/70/80 dungeons, trials or raids. They cannot drop before the player's class is at level 50. They can also be received as rewards for completing lines of Wondrous Tails. While Poetics were once endgame tomestones, they are now the catch-all currency for discontinued Allagan Tomestones. As such, they will not be removed.

These items previously were used to purchase weapons or upgrade equipment to the Augmented versions. If you still posess an unaugmented item these are no longer required, the upgrade now only costs 100 poetics.