Arch-Eta is a Rank A Elite Mark found in Ultima Thule. 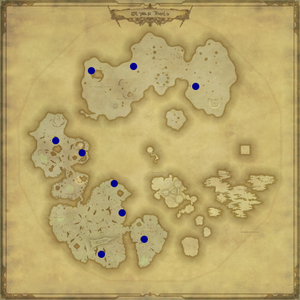 What traits mark organisms as “alive,” you doubtless wonder! Ahem. Most possess reproductive capabilities, the ability to evolve and adapt, and survival instincts or mechanisms. Even a machine, should it possess all of these traits, would be classified as a living organism.
Which brings us to Omega. Was it, in fact, alien life? Yes, says I!
To prove this, naturally, I require evidence both that Omega came to us from the sea of stars as the Allagans wrote, and that its species satisfies the conditions I described. Evidence of evolution from its home star, in other words!