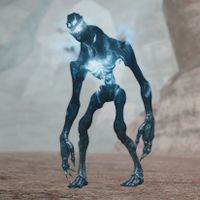 Manes is a Rank B Elite Mark found in The Lochs. 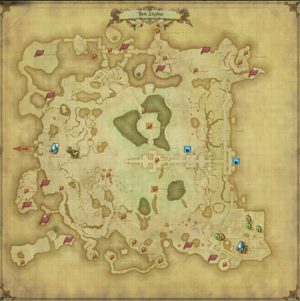 Wherever men gather, one hears rumors. Like the tale of the vast subterranean prison hidden beneath the city of Ala Mhigo.
My own sources tell me its cells held many Ala Mhigan nobles, incarcerated by the mad king Theodoric on the mere suspicion of rebellion. Before their vassals could free them, however, the Empire's invasion began.
The imperials knew naught of the dungeon beneath their feet, and thus did its prisoners waste away in darkness. It is said that the souls of these unburied and unmourned nobles wander yet, tethered to this realm by their suffering...

Do Not Sell My Personal Information
Retrieved from "https://ffxiv.consolegameswiki.com/mediawiki/index.php?title=Manes&oldid=274710"
Categories: