Scholar is a job unlockable at level 30 as an upgrade from the arcanist class and is one of four Healer jobs. It is considered a "barrier" healer, along with sage, specializing in reducing incoming damage using shields and mitigation abilities.

The Scholar's unlock quest is accessed through Murie in the Arcanists' Guild, located in Limsa Lominsa Lower Decks (x4.5, y11.3). Arcanists must specialize into scholar (or summoner) once they reach level 30, and complete the quests

Note: It's required to be an

Arcanist to receive the follow-up quest and unlock scholar, this means

Soul of the Summoner must be unequipped.
Note 2: Being the only example of a split-class,

Summoner share a level since they are both based on

The job trainer is Alka Zolka, who is normally located in Limsa Lominsa Upper Decks (11.1,6.2).

The scholar is a disciple of magic and wears armor "of Healing." They use books as weapons. The following crafting classes can create items that are useful to the scholar:

As of patch 5.0 and the release of Shadowbringers, both Eos and Selene have the same actions. 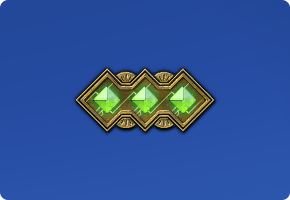 Upon learning the action Aetherpact, you'll be able to view the Faerie Gauge, which displays the amount of fae aether.

Fae aether is accumulated when you use Aetherflow to execute certain actions such as Lustrate or Excogitation during battle while a faerie is summoned. Accumulated fae aether can then be used to perform Aetherpact. 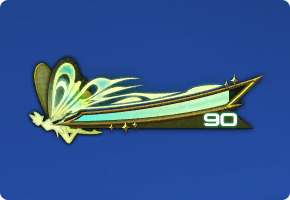