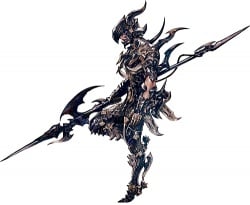 Of all the things that are symbolic of the nation of Ishgard, few are more recognized than the dragoon. Born amidst the timeless conflict between men and dragons, these lance-wielding knights have developed an aerial style of combat, that they might better pierce the scaled hides of their mortal foes. Taking to the firmament as though it were an extension of the land, they descend upon the enemy with every onze of their bodies behind the blow. It is this penetrative power that characterizes the dragoon.

Dragoon is a job unlockable at level 30 as an upgrade from the lancer class and is one of five melee DPS jobs.

The Lancers' Guild is in Old Gridania. Lancers must specialize into dragoon once they reach level 30, and complete the quests

Proof of Might. The job trainer is Alberic, who is normally located in Coerthas Central Highlands (25.8, 28.3).

The dragoon is a disciple of war and wears armor "of Maiming" while using accessories "of Slaying" (shared with the "Striking" set). Dragoons use polearms as weapons. The following crafting classes can create items that are useful to the dragoon:

Note that while Fang and Claw and Wheeling Thrust have no combo bonuses, in practice they can be though of as such. 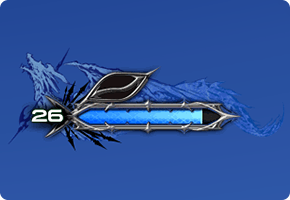 Upon learning the trait Life of the Dragon, you will be able to view the Dragon Gauge, which displays the strength of the first brood's Gaze. Their gaze is strengthened by performing the action Mirage Dive. 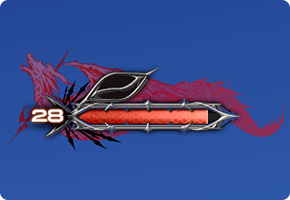 When Geirskogul is used at maximum gaze level (two units), Life of the Dragon will activate automatically. This will allow you to execute several powerful actions such as Nastrond and Stardiver (acquired at level 80). 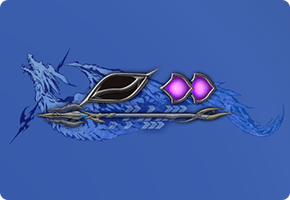 When you learn the trait Lance Mastery IV, Raiden Thrust and Draconian Fury will sharpen the Firstminds' Focus. When sharpened to maximum, you can execute the action Wyrmwind Thrust.

Life of the Dragon