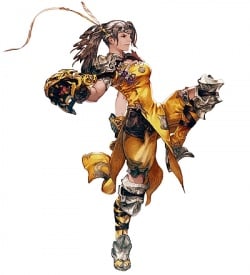 Though now under Garlean rule, the city-state of Ala Mhigo once boasted the greatest military might of all Eorzea. Among its standing armies were the monks—ascetic warriors as dreaded by foes on the field of battle as the city-state's great pikemen. The monks comprised an order known as the Fist of Rhalgr, and it was to this god—the Destroyer—that they devoted their lives of worship. By mastering seats of power within the body known as chakra, they are capable of performing extraordinary physical feats.

Monk is a job unlockable at level 30 as an upgrade from the pugilist class and is one of five melee DPS jobs.

The Pugilists' Guild is in Ul'dah - Steps of Nald. Pugilists must specialize into monk once they reach level 30, and complete the quests

Return of the Holyfist. The job trainer is Widargelt, although most job quests are started by talking to Erik, who is normally located in Ul'dah - Steps of Thal (10.6, 13.1).

The monk is a disciple of war and wears armor "of Striking" while using accessories "of Slaying" (shared with the "Maiming" set). They use fist weapons. The following crafting classes can create items that are useful to the monk:

Unlike other jobs, the actions available are determined by the monk's current form. Performing certain actions in opo-opo form grants increased potency and other additional effects.

The above actions change your form to raptor form. They also gain the following bonuses when used in opo-opo form:

The above actions change your form to coeurl form.

The above actions change your form to opo-opo form.

Demolish also applies a damage over time effect to target.

When you learn the action Meditation, the Chakra Gauge will be displayed.

Upon learning the trait Enhanced Perfect Balance, you will unlock the Master's Gauge as well as Solar and Lunar Nadi. You can open Chakra by using a weaponskill while Perfect Balance is in effect. There are three types of Chakra: Coeurl Chakra, Raptor Chakra, and Opo-opo Chakra. When three of the same type of Chakra have been opened, you can use the action Elixir Field.

When one of each type of Chakra has been opened, you can use the action Flint Strike. Using Elixir Field will open the Lunar Nadi, while using Flint Strike will open the Solar Nadi. You can use Tornado Kick by opening three Chakra regardless of type. 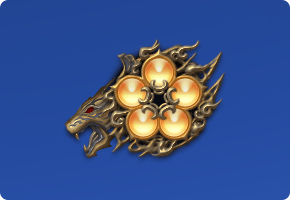 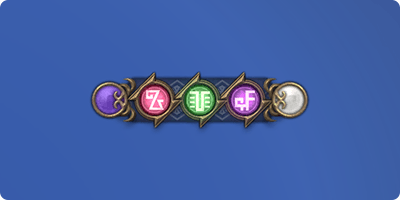