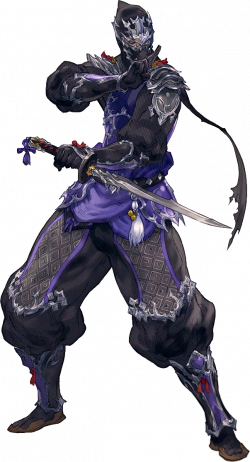 Hailing from the war-torn lands of the Far East, the secret arts of the ninja were born of necessity, and have since given rise to a unique breed of highly-trained combatants. Able to manipulate the vital energies of the land, the air, and living beings, they manifest their power through the weaving of signs, unleashing a wide array of attacks against their foes. Master the arts of the ninja and learn to bend the tide of battle to your will.

Ninja is a job unlockable at level 30 as an upgrade from the rogue class and is one of five melee DPS jobs.

The Rogues' Guild is in Limsa Lominsa Lower Decks. Rogues must specialize into ninja once they reach level 30, and complete the quests

Cloying Victory. The job trainer is Oboro, who is normally located in the Dock Storehouse (21.2, 26.6), which can be accessed from Eastern La Noscea.

The ninja is a disciple of war and wears armor "of Scouting." They are the only job using that set; for accessories they use "of Aiming" (shared with the

Physical Ranged DPS role). They use daggers for weapons. The following crafting classes can create items that are useful to the ninja:

Unlike other melee DPS jobs, Ninja is the only one that uses Dexterity as its main stat instead of Strength.

Ninjutsu are abilities available upon executing a specific sequence of mudras. Failing to execute a valid mudra combination will result in Rabbit Medium.

As stated above, Ninjutsu actions are activated by first using a sequence of one to three Mudras and then using

Jin as blue, red and yellow, or as one, two and three could be useful. It is generally discouraged to use macros to activate your Ninjutsu abilities because Mudras can be cast every 0.5 seconds, while the macro wait command only works in increments of 1.0 seconds. Eventually, using Mudra combinations will be second nature.

The Huton Gauge will be displayed upon learning the ninjutsu Huton, indicating its remaining duration. 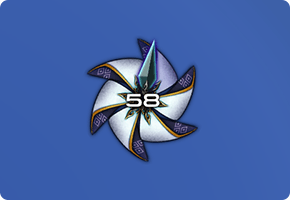 Upon learning the trait Shukiho, the Ninki Gauge will be displayed, indicating the amount of Ninki you have accumulated.

Ninki is accumulated by executing weaponskills and can be used to execute special ninjutsu such as Hellfrog Medium, Bhavacakra and Bunshin. 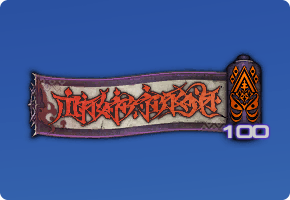 Introduced in patch 2.4, this job is the first and only non-limited job to be added outside an initial expansion.