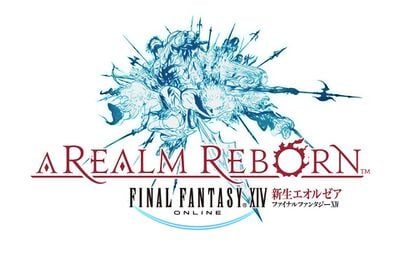 A Realm Reborn (considered version 2.0 of the game) is a massively multiplayer online role-playing game (MMORPG) in the Final Fantasy series. It is developed and published by Square Enix. It was released worldwide for Windows and PlayStation 3 on 27 August 2013. Support for PlayStation 4 was added on April 14th, 2014 and OS X on 23 June 2015. A Realm Reborn was a replacement for the original 1.0 (also called Legacy) version that was launched in September 2010. The original version was shut down due to negative reception.

With the release of Shadowbringers Patch 5.3, all of A Realm Reborn is included alongside Heavensward in the Free Trial or with the purchase of Starter Edition.

Hydaelyn─a vibrant planet blessed by the Light of the Crystal.

Amid azure seas, encompassing the westernmost of the Three Great Continents, there lies a realm embraced by gods and forged by heroes. Her name...Eorzea.

It is here that your tale unfolds. Beckoned by the Mothercrystal─the source of all life─you must embark upon a quest to deliver the land from an eternity of Darkness. 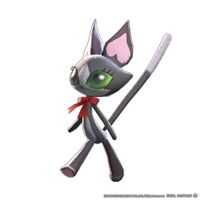 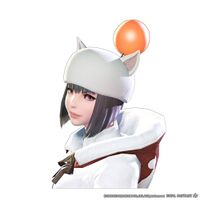 Moogle Cap - Increases EXP earned by 20% when level 10 and below. 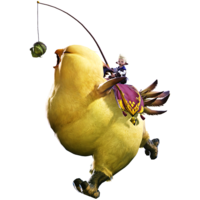 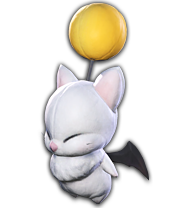 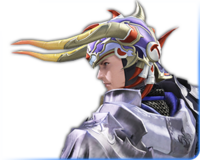 Helm of Light - Increases EXP earned by 20% when level 10 and below. 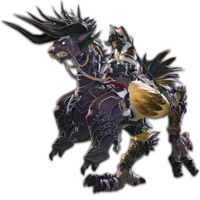 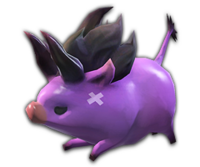 The theme song for A Realm Reborn is called Answers and it is composed by Nobuo Uematsu, arranged by Tsutomu Narita, with lyrics written by Yaeko Sato and Michael-Christopher Koji Fox, and performed by American musician, Susan Calloway.

There are four expansions to Final Fantasy XIV: A Realm Reborn: