Heavensward (considered version 3.0 of the game) is the first expansion for Final Fantasy XIV released in June 23, 2015 for PC, Mac, PlayStation 3 and PlayStation 4 with early access started on June 19th.

With the release of Shadowbringers Patch 5.3, Heavensward is no longer sold on its own, but is included in the Free Trial or with the purchase of Starter Edition.

Owing to schemes in the shadows of Ul'dah, the Scions of the Seventh Dawn have been scattered, and the Warrior of Light has been forced to flee North.
Through granted shelter by Lord Haurchefant, our heroes must press on to Ishgard. But what trials await in this reclusive nation, locked in a never-ending struggle with dragons?
Come what may, they must not falter, lest the light of hope be forever extinguished. 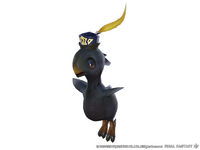 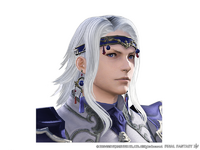 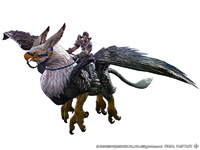 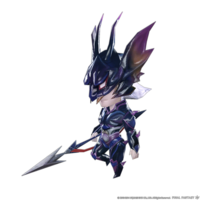 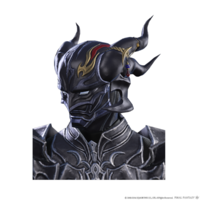 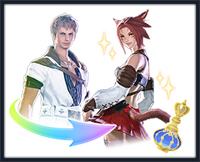 The theme song for Heavensward is called Dragonsong and it is composed by Nobuo Uematsu and features vocals by Susan Calloway.