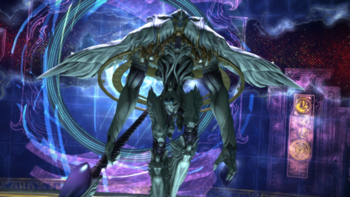 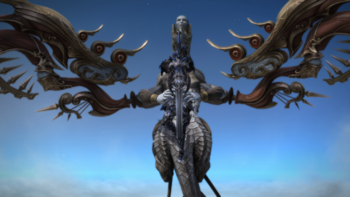 Eden's Gate (Savage) is first section of Eden (Savage), the main 8-player raid in Shadowbringers. Released on July 30, 2019, Eden's Gate (Savage) requires players with item level of 440 or higher to enter. Once unlocked, the raid can be queued from the Party Finder.

To access Eden's Gate (Savage), players must speak with Lewrey in Amh Araeng (X:26.8 Y:16.4) with a level 80 Disciple of War/Magic after completing the quest, The Next Piece of the Puzzle.

In addition to gear, players will receive an Eden's Gate apocrypha from each area, which can be exchanged for gear of your choosing.