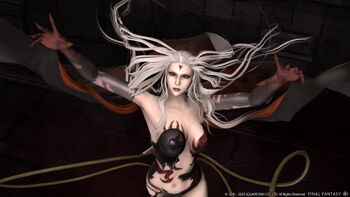 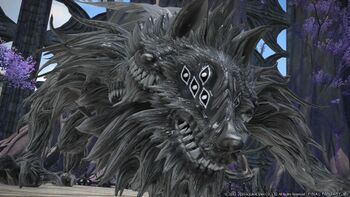 To access Eden's Promise (Savage), players must speak with Lewrey in Amh Araeng (X:26.8 Y:16.4) with a level 80 Disciple of War/Magic after completing the quest, Where I Belong.

In addition to gear, players will receive Eden's Promise apocrypha from each duty, which can be exchanged for gear of your choosing.