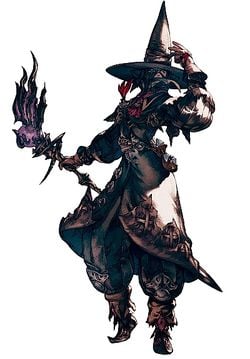 Black Mage is a job unlockable at level 30 as an upgrade from the thaumaturge class and is one of three non-limited magical ranged DPS jobs.

The Thaumaturges' Guild is in Ul'dah - Steps of Nald. Thaumaturges must specialize into black mage once they reach level 30, and complete the quests 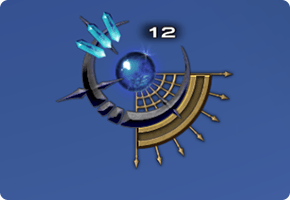 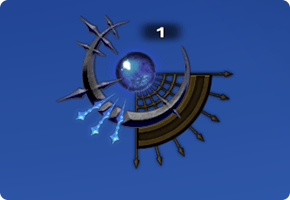 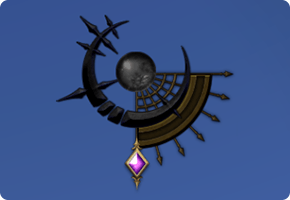 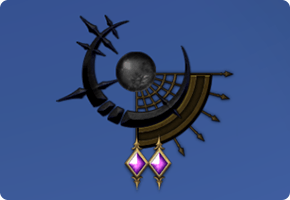 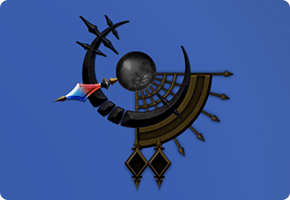 This job is associated with the following achievements: