The Dwarves of Watt's Anvil

Dwarf Daily Quests are crafting-orientated and are located in Lakeland (X:9.1 Y:12.9). They are unlocked by completing the quest

It's Dwarfin' Time. Similar to Ixali Daily Quests and Moogle Daily Quests Players will complete these quests as Disciples of Hand and receive crafting XP. 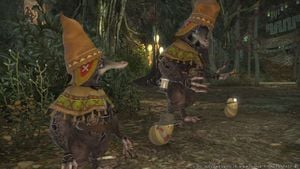 Qitari Daily Quests are gathering-orientated and are located in Rak'tika Greatwood (X:37.2 Y:17.5). They are unlocked by completing the quest

The Stewards of Note. Similar to Namazu Daily Quests Players will complete these quests as a Disciple of the Land and receive gathering XP. 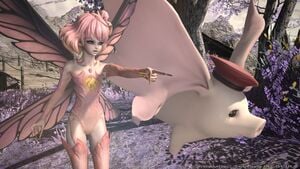 Pixie Daily Quests are located in Il Mheg (X:12.4 Y:32.9). They are unlocked by completing the quest 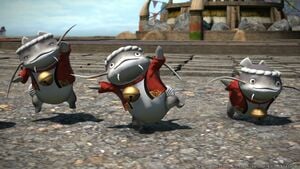 Namazu Daily Quests are crafting & gathering-orientated and are located at Dhoro Iloh of The Azim Steppe (x5.8,y23.4, z1.2). They are unlocked by completing the quest

Something Fishy This Way Comes. Players will complete these quests as a Disciple of the Hand OR Land and receive crafting OR gathering XP. 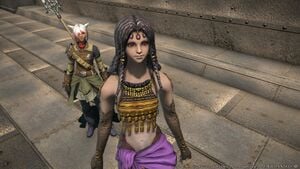 Players can undertake Allied Stormblood Beast Tribe Quests after completing all the Main Quests for the following beast tribes: Namazu, Ananta, and Kojin.

Moogle Daily Quests are crafting-oritentated and can be found at Bahrr Lehs in The Churning Mists (x15.7,y28.8). Similar to Ixali Daily Quests, Players will complete these quests as a Disciple of Hand, mainly craft items and receive crafting XP and gear. 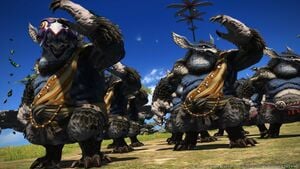 Players can find the Vanu Vanu quest-givers at Nakki Island in The Sea of Clouds (x6,y14). 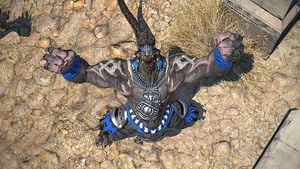 The Brotherhood of Ash

Players can find the Amalj'aa quest-givers at Ring of Ash, Southern Thanalan (x23,y14). 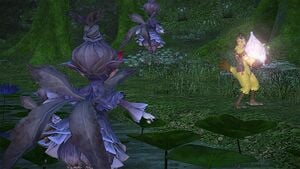 The Sylphs of Little Solace

The Sahagin of Novv's Clutch 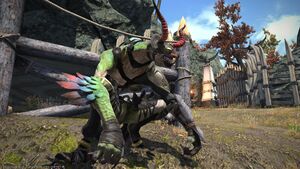 Ixali Daily Quests are crafting-orientated. Players can find the Ixali quest-givers and vendors at North Shroud (x24,y22). Unlike other Beast Tribes quests, players will mainly craft items, not battle enemies, in order to complete the Ixali quests. Players will also obtain a special currency, named Ixali Oaknots. Because of this, the daily quests can only be accepted and completed as a crafting class of the required level or higher, starting with level 1 and going up to 18. Some dailies also involve gathering, but don't require more than level 1 in the gathering class. If any combat is involved, the quest description will state a recommended combat class level.


Do Not Sell My Personal Information
Retrieved from "https://ffxiv.consolegameswiki.com/mediawiki/index.php?title=Beast_Tribe_Quests&oldid=342702"