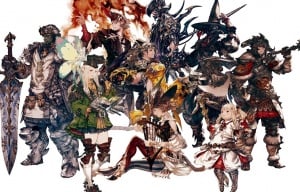 When a class reaches level 30 it can transition into a job by completing a quest given by the class guild leader and equipping a Soul Crystal. It is recommended to equip the crystal as soon as possible because otherwise you won't get access to new abilities. Please note that equipping the crystal will reset non-shared hotbars.

* In order to unlock Rogue the player must have completed the level 10 class quest for at least one other Disciples of War or Magic class.
** Thaumaturge/Black Mage and Conjurer/White Mage can initially equip either two-handed weapons or a one-handed weapon plus shield. Starting with level 50 only two-handed weapons will be available.
*** Arcanist starts as a magical ranged DPS class and can become both Summoner (magical ranged DPS) and Scholar (healer) at level 30. 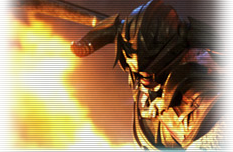 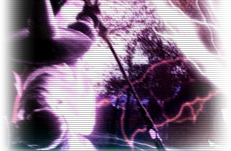 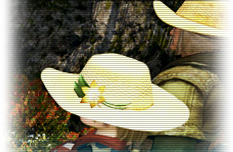