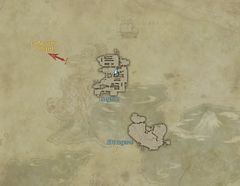 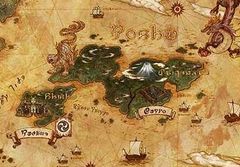 Hingashi is a Far Eastern archipelago off the coast of Othard. It is home to the only international port of the Far East, Kugane, after the invasion of the Garlean Empire in nearby Othard.
The seat of the bakufu government resides in the city of Bukyo, where they maintain and isolationist policy. Recently, however, the bugyo of Kugane established a new residential district just south of the city in Shirogane to house the ever-growing influx of foreigners to the region.

Hingashi is a region in Othard.

Hingashi consists of two main islands: the small island of Shishu (home to Kugane) and the large island of Koshu (home to Bukyo and the towering mountain of Daitenzan).