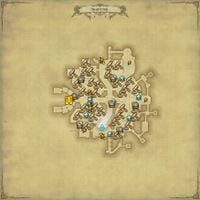 Following the successful restoration of the Firmament, a new housing district has been constructed in Ishgard, its name evoking the zenith of the heavens, a realm of untold radiance. In recognition of their role in ending the Dragonsong War, adventurers from far and wide are invited to take up residence and bask in the city-state's newfound glory.

Empyreum is a zone in Coerthas. 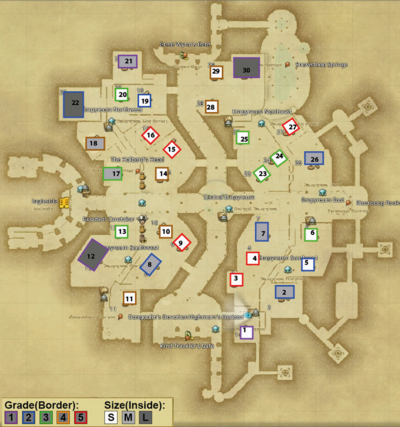 Empyreum is the Residential District in Ishgard. Released in Endwalker (6.0), players can teleport to Empyreum through an Aethernet in Ishgard after completing

When entering Empyreum prior to completing certain main scenario quests, players will be unable to leave via gate entrances. In such cases, players can use Teleport or Return to leave the area. 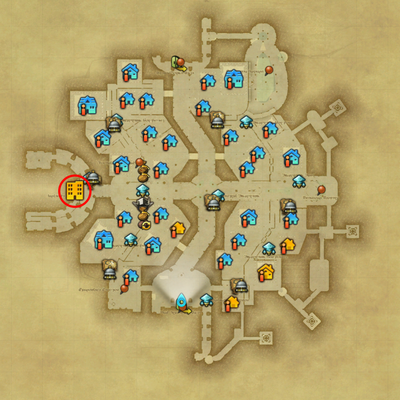 Once the requirements below have been met, speak with the apartment caretaker. Each character may purchase one apartment. Players who already own a free company or individual estate hall, or private chambers are still allowed to purchase an apartment. An apartment building may contain a maximum of ninety apartments.

Thanks to tireless volunteers from near and far, Ishgard's once-ruined Firmament now boasts a host of facilities─including a brand-new residential area, Empyreum! During the first round of sales, empty plots will be distributed via lottery system, so those who yearn to live amidst the grandiose stonework of Eorzea's ice-crowned city-state will want to visit the plaque of their favorite property to enter.