The barren hills and icy peaks of Coerthas play host to countless battles in the never-ending war between the nation of Ishgard and the Dravanian horde. As their age-old struggle wages on, a new threat has emerged: the primal Shiva, Lady of Frost. Who has summoned her, and how will the Warriors of Light stand against this mighty maiden of ice? 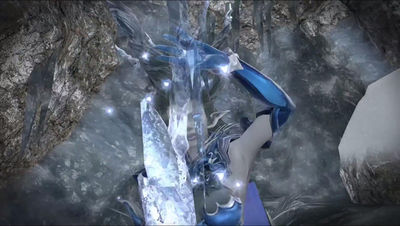 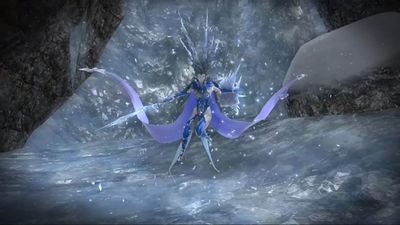 Do Not Sell My Personal Information
Retrieved from "https://ffxiv.consolegameswiki.com/mediawiki/index.php?title=Shiva&oldid=206395"
Categories: