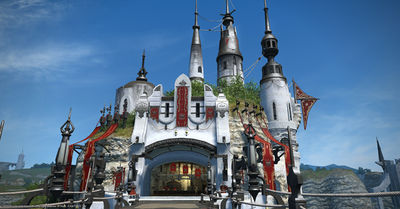 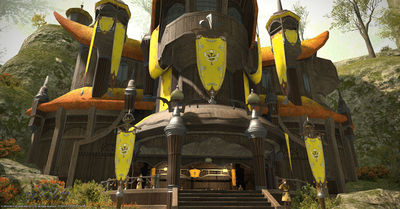 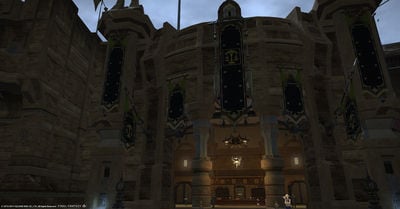 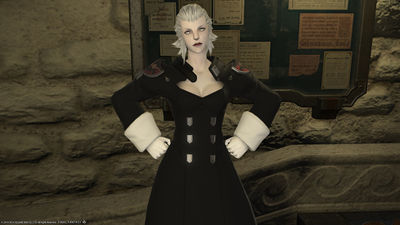 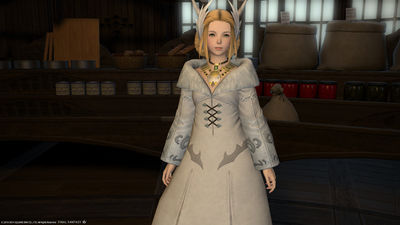 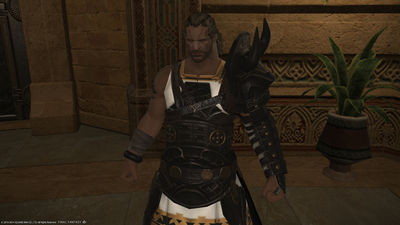 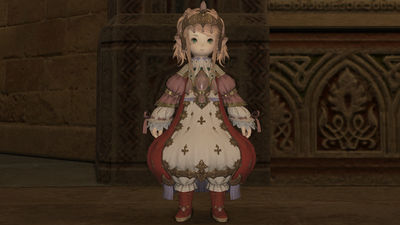 Grand Companies are organizations that players will join at around level 20 by completing the main story quests. There are three grand companies, The Maelstrom from Limsa Lominsa, The Immortal Flames from Ul'dah, and The Order of the Twin Adder from Gridania.

Grand Companies are divided into numerous ranks, with players starting at the lowest rank of Private Third Class. Promotions can be earned with a special currency called Company Seals. These seals can also be exchanged with the Grand Company Quartermaster for weapons, armour, crafting materials, and items such as Ventures.

Adventurer Squadrons allow players to take command of soldiers in their respective Grand Companies. Players can deploy these recruits on missions (similar to Retainer Ventures) to gain rewards, as well as experience for recruits. Note: A rank of Second Lieutenant or higher is required.

Additionally, recruits of a sufficient rank can be taken on Command Missions, allowing them to join you in dungeons as NPC party members.

The Maelstrom is based in the seafaring city of Limsa Lominsa.

The Immortal Flames is based in the desert city of Ul'dah.

The Order of the Twin Adder

The Order of the Twin Adder is based in the forest city of Gridania.

Grand Companies are always in need of supplies in their daily operations. Players can earn experience points for specific classes and company seals by crafting or gathering the items required and delivering them. Talk to a Grand Company Personnel Officer to complete the delivery.

Note: All the companies' supply requests provide double rewards (both EXP and seals) if you turn in HQ

Grand Companies also accept rare equipment. Players can donate these sellable items to their grand companies in exchange for seals. Players can speak to a Grand Company Personnel Officer to donate items. Note: A rank of Sergeant Second Class or higher is required.

Players can complete these special levequests to earn items, experience and company seals. Leves can be done for any Grand Company, but a seals bonus is awarded for leves matching the player's chosen company.

Once a player reaches the rank of Second Lieutenant, they will also be eligible to change their Grand Company altogether. Doing so will reset you to the lowest rank of Private Third Class unless you have been with your new company previously. Your squadron will move with you once you unlock the required rank again. Company Seals will not carry over, but they will still be at your old company if you ever transfer back. You cannot wear gear from a company you are not currently pledged to.

Upon returning to a Grand Company after a transfer, your previous rank will be restored, allowing you to 'max out' all three Grand Companies if you wish.

For thousands of years, Eorzea has been a victim to catastrophic cycles of destruction and rebirth that periodically envelops the realm and threatens all who live upon her soil; each time faced with a tragedy seemingly worse than the last. Despite this, the peoples of Eorzea have found some way to persevere.

One method, seemingly going back hundreds of generations, has been the establishment of comprehensive command centres which combine the military, economic and technological resources of a city-state to better prepare for the coming doom. These are the Grand Companies of Eorzea.

The last recorded emergence of the Grand Companies was nearly 1,500 years ago, at the end of the Fifth Astral Era and the arrival of the great deluge which triggered the dark period known as the Sixth Umbral Era. It was through these companies that the then warring city-states were able to put aside their bitter differences and join together to form an alliance and ensure the realm survived.

With the recent attacks by the Garlean Empire seen as an imminent threat to the realm, there have been scattered talks of restoring the Grand Companies to their former glory, but conflicting agendas on all sides have slowed progress. That is, until the appearance of an adventurer who set in motion the wheels of hope.