Unlike water, ale will not go stagnant on long sea voyages. Thus, many ships put into this, the second harbor on Vylbrand, to fill their holds with the stuff. Subsequently, Aleport does a goodly trade in grog, a trade encouraged by low taxes on various brews. Less well known, however, is that this was a stratagem specifically designed to prevent large vessels from clogging the port o fLimsa Lominsa.

Aleport is a area in Western La Noscea. 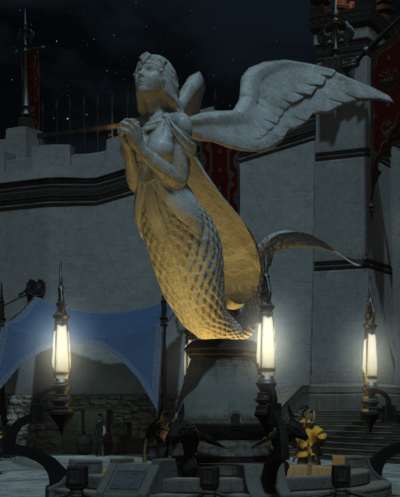 Statue of The Navigator found at Aleport's center. 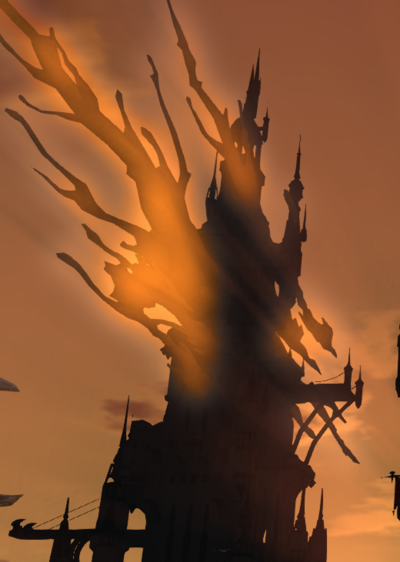 Pharos Sirius as seen from Aleport.

Aleport is a settlement located in Western La Noscea. The harbor sees many ships come and go, often to fill their holds with the eponymous ale sold there. A lower tax on liquor has made it the stop of choice for merchants looking to sell their alcoholic goods and ship crews stocking up for long voyages.

The port was nearly lost when the Calamity wrecked a great number of trading ships, eventually regaining its status as a thriving, drunkard-filled hub.